The Complete Guide to Caption Encoders 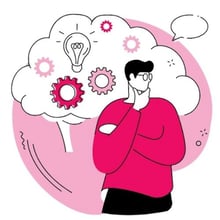 This ebook serves as your comprehensive guide to caption encoders – what they are, when and why you need them, and which encoder to use – to help you create accessible and engaging video content.